Phuket's heritage has long been neglected but now became one of the major attractions!

Famed as beach resort, Phuket in Thailand also has an old town on the other side of the island. The old quarter of Phuket city, formerly called ‘Tongkah’, is the home of the Baba community, a cultural community of mixed Thai-Chinese heritage.

The towns-cape of old Phuket is unique in Thailand, and rather resembles that found in the former British Straits Settlements, particularly Penang. Since the 1990s, the people of Phuket have spearheaded several initiatives to showcase their cultural built heritage.

The historic center of Phuket town is sited between the low hills and the bay of Tongkah. As Tongkah started out as a mining town, all land in the vicinity was formerly mined and worked over until exhausted of its tin deposits.

The historic center of Phuket was designated as a conservation area under the Environment Act 1992. Drawing reproduced by courtesy of City Hall.

Thalang Road in the old town was formerly the most important trading street in Phuket. Encouraged by university groups and the authorities, the local community has started a ‘main street’ movement. Yellow flags on Thalang Road herald Phuket’s famous Nine Emperor Gods festival.

From 1998, the Old Phuket Town Festival has been held annually. 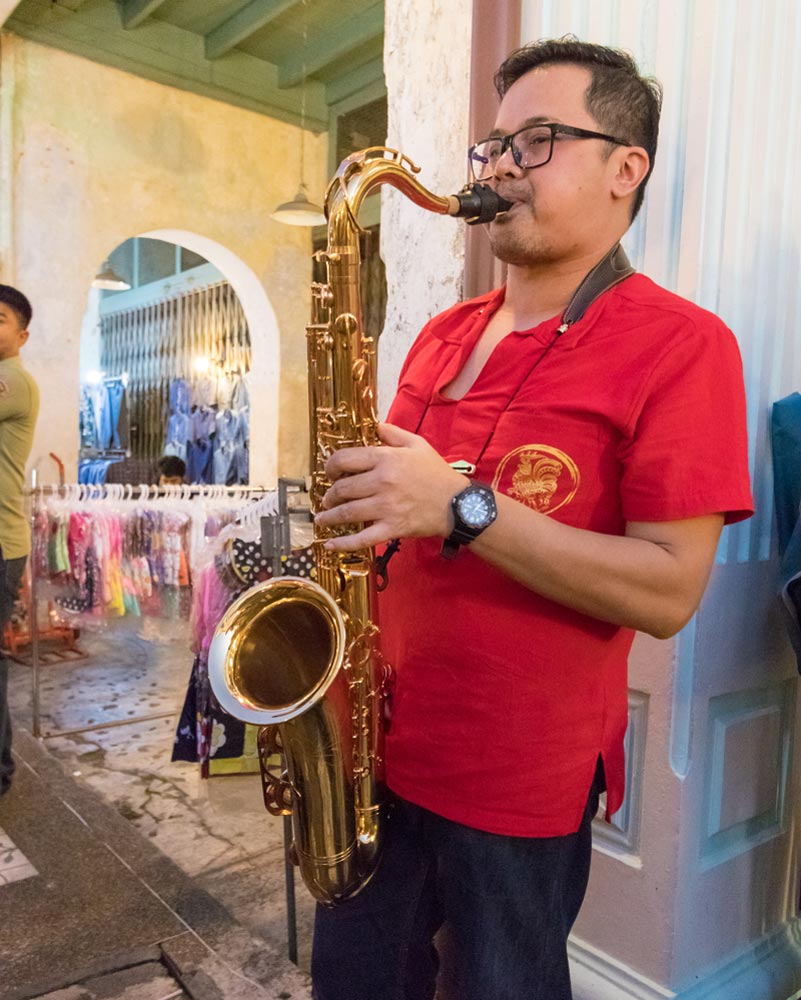 The ‘Walking Street’ or ‘Street of Culture’

For example, the old Phuket Post & Telegraphic Office has been converted into the Phuket Philatelic Museum. Phuket Provincial Hall, a public building erected in the 1910s, is located in the administrative quarter. It was gazetted by the Fine Arts Department in 1977 and was the first building in Phuket to receive a national conservation award. The police station with clock tower stands across the road from the Chartered Bank, at the corner of Phuket Road and Phangnga Road. They were built in the early 1900s, when Phuket developed from a small frontier mining town into a more secure and respectable town. The police station is now earmarked by City Hall for an urban heritage museum.

Krabi Road has been turned into a walking street and market every Sunday (4 pm to 10 pm). With its colorful shops, cafes and food stalls it is absolutely worth a visit. 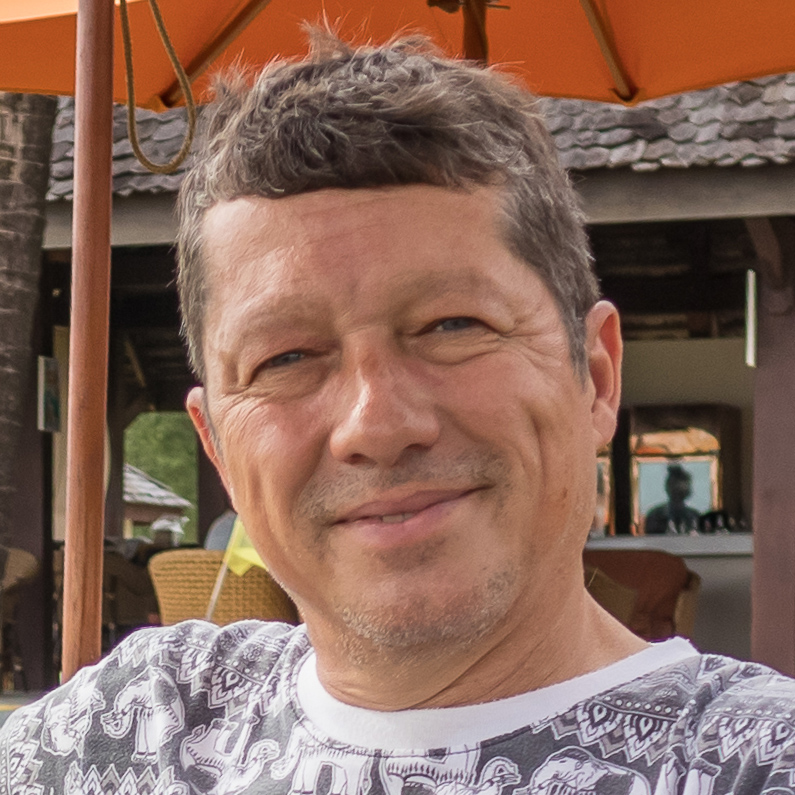